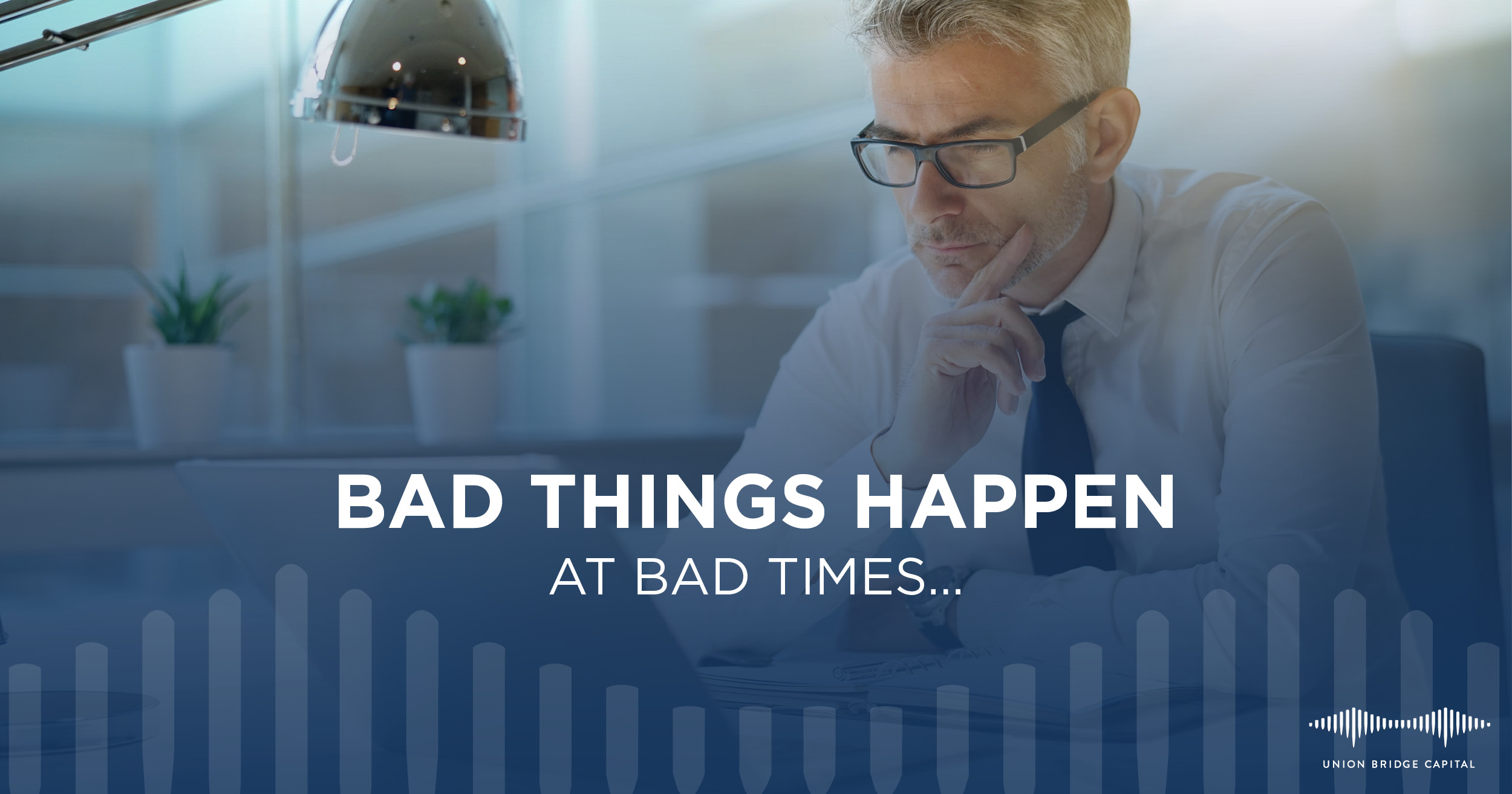 My investment mentor, a late legend among hedge fund managers, once explained to me the stages of a market decline. Public concern is first, which turns to worry, which then becomes fear, then becomes panic, and finally capitulation. One can get an idea of the current stage of public sentiment by the generally frantic nature of investors right now or by watching the daily stampedes for toilet paper at your local Costco – probably somewhere close to panic. This is the time when we, as human beings, grasp onto whatever information we can, whether credible or not, and tend to make very poor decisions.

In anticipation of an economic contraction over the next several months due to COVID-19, the S&P 500 has declined 29.2% from its February 19th peak through its low registered earlier this morning. As a point of reference, the average market decline in a bear market post-WWII is 33.4%. Could this decline be greater than the average? Sure, but the stock market has likely already discounted many of the potential scenarios of COVID-19, meaning that panic selling now could be unwise.

As a response to the pandemic, global governments have deployed measures to ease pain to consumers and businessowners. Central banks have lowered interest rates to stimulate borrowing, with the Federal Reserve cutting short term treasury rates to zero this morning. Both the Federal Reserve and European Central Bank have expanded their “quantitative easing programs,” which helped successfully bring us out of the Great Financial Crisis of 2007-2009. The International Monetary Fund also created a facility this morning to provide loans to emerging economies needing funds to combat the pandemic.

The first wave of fiscal responses is also coming to shore with extended paid sick leave, expanded food aid, and free testing services for the populace. We believe that further stimulus will be provided in the coming weeks. In the United States, specifically, we suspect a bill will be passed shortly which puts more money in the pockets of Americans, whether that be in the form of a tax cut or further increased relief payments.

Overall, we know that there will be a negative impact of the coronavirus to global economies. However, nations are taking it very seriously and responding in kind with economic and mitigation measures. Thus, though the next several weeks and perhaps months may be challenging for us all, we are long-term optimistic and expect stability and a return to normalcy in the long run.